Band of Brothers: Terrell Suggs among those who feels Harrison is being targeted 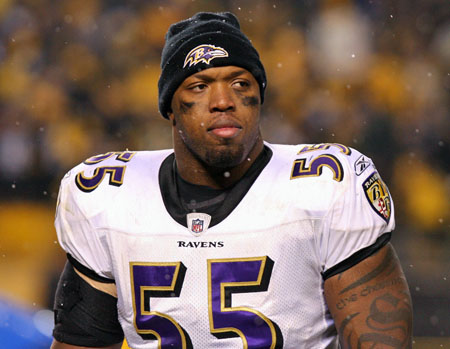