Huntington, Hurdle back for 2018? A last place ball club and a group with bad fundamentals in key areas, the futures of manager Clint Hurdle and GM Neal Huntington were going to come to the forefront at somepoint this summer with both men in the last guaranteed year of their contracts. An extension for GM 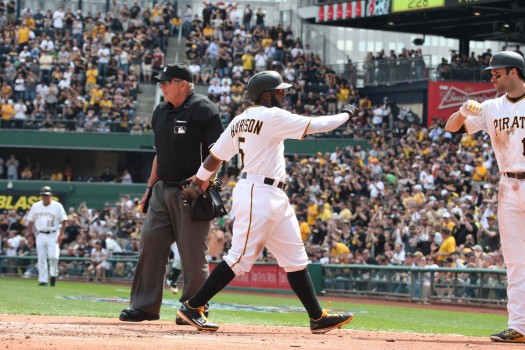 Photo: David Hague Latest Pirates Rumors [hide] Jon Heyman of FanRag Sports released a list this week of 70 impact players who may be traded by the deadline. Among the Pirates, Gerrit Cole came in at No. 4, Andrew McCutchen No. 12, Josh Harrison No. 30 and Tony Watson No. 40. On Cole, Heyman states

Around the Bases: Will McCutchen’s decline impact Pirates willingness to sell high on Gerrit Cole? 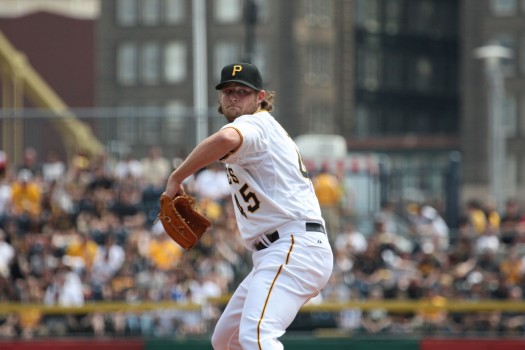 The Pittsburgh Pirates have announced that starting pitcher Jameson Taillon was treated this morning at Allegheny General Hospital for suspected testicular cancer. The Pirates say further testing is required before a charted course is determined. Taillon released a message on twitter moments ago. pic.twitter.com/ZcwEXwfDNz — Jameson Taillon (@JTaillon19) May 8, 2017 We wish Jameson a

All the Pirates do is win when Tyler Glasnow starts

Latest Pirates Rumors A Scott Boras client, the clock has always been ticking on Gerrit Cole in a Pirates uniform. Has the unlikelihood of being a contender in 2017 to go with Jameson Taillon’s ascend and Ivan Nova giving the Pirates top of the rotation results, moved the timetable to trade Cole up? [hide] The 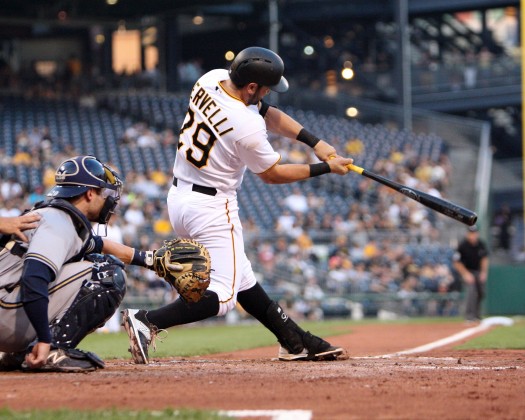 Latest Pirates Buzz The Pittsburgh Pirates are a ball club at a cross-roads already in a young season that’s only 2 games in. The starting rotation has been a surprising strength as they boast the 2nd best quality start percentage in baseball, yet, they sit 4 games under .500 with an 8-12 record. The Pirates

What Now for the Pirates? 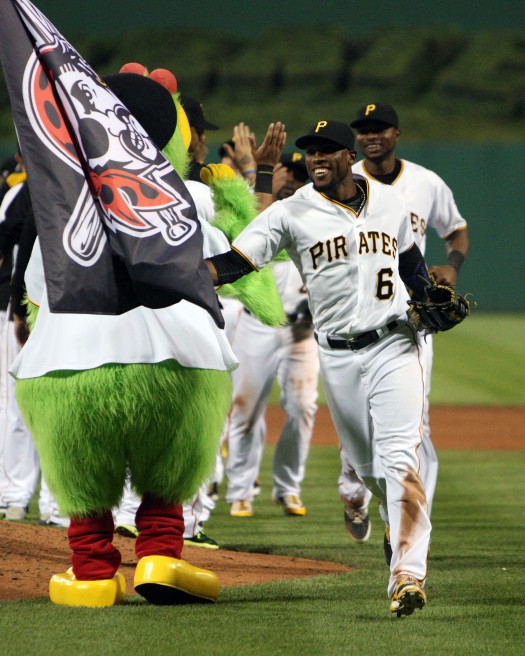 The Pittsburgh Pirates have been dealt a significant blow as Major League Baseball announced an 80-game suspension for Pirates center fielder Starling Marte. Marte tested positive for Nandrolone. He is hitting .241 with 2 home runs and 7 RBI. The team already without Jung Ho Kang for the foreseeable future due to off-field issues, now

Cole, McCutchen both play into the narratives surrounding both in season opener loss

Two of the Pirates most important players who the team must get rebound seasons from to be even a threat to make the playoffs played into the narrative surrounding both in the 5-3 season opener loss to the Boston Red Sox. Narrative 1: Gerrit Cole is not an ace Narrative 2: Andrew McCutchen’s 2016 season

Tyler Glasnow is officially the Pirates 5th starter. The Pirates released the news tonight following a 1-1 tie against the Blue Jays in Montreal tonight. With the demotions this week of Steven Brault and Drew Hutchison, the final decision came down to Glasnow and Trevor Williams but the writing was on the wall the last