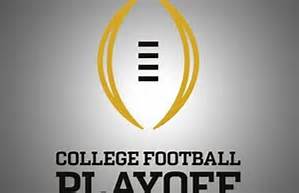 A gigantic day for Pitt, another reality check for where Penn State’s program is headed 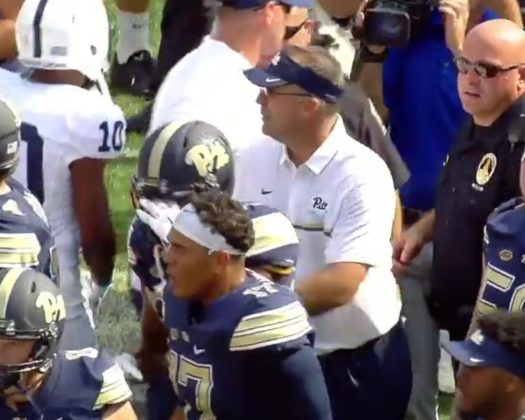 Pitt made a point all week to embrace the renewal of a rivalry with Penn State. The Nittany Lions on the other hand tried to downplay the first meeting with Pitt in 16 years as just another game. It was clear in the first half which team had the adrenaline rush going of a rivalry 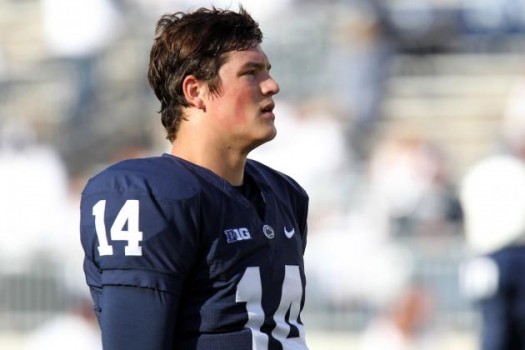 Penn State Football. Mediocrity on the Football Field, all hype off it. That’s the best way to look at the football program under James Franklin so far. They have a top-15 recruiting class, top-5 next season and Franklin in James Franklin fashion has been perfect in selling the program to anyone who will listen that

Joe Paterno once again will officially have the most wins in NCAA history as his 111 wins that were revoked with the Jerry Sandusky scandal will be restored. A new agreement which is expected to be approved, will restore Paterno’s status as the winningest coach in major college football history with 409 victories. Joe Paterno's

A new video released by TMZ of Ray Rice knocking his fiancee out, has thankfully led to the Ravens finally terminating Rice’s contract today. Social media is quite powerful, good and bad at times, but this was a situation where the power of social media was enough to finally see Ray Rice get what he

Is really a chance that current Penn State interim football coach Tom Bradley will end up at Pitt?

An Icon has Fallen: Joe Paterno fired over the phone

The Penn State Board of Trustee’s announced tonight that the school has fired head coach Joe Paterno. Paterno announced on Wednesday that he would retire after the season, but to no surprise the university’s board of trustees decided that Paterno would be fired and not allowed to continue as coach effective immediately. Defensive coordinator Tom

Wednesday’s Daily Five: Paterno set to retire but will he get to go out on his own terms?

MORNING BUZZ: WEDNESDAY’S DAILY FIVE *Musings, Rumblings and Opinions* 1. Will Paterno get to go out on his own terms and should he?: Joe Paterno this morning has issued a statement indicating that he will retire at the end of the season. Here is the Statement: ” I am absolutely devastated by the developments in