LATEST STEELERS BUZZ Tidbits from Mike Tomlin’s End of the Season Press Conference Matt Canada to return in 2023? That will be among the most pressing off-season questions. Canada has [hide] one year left on his contract [/hide] and a growing sense in the organization for about a month now is that Canada has A[hide]rt 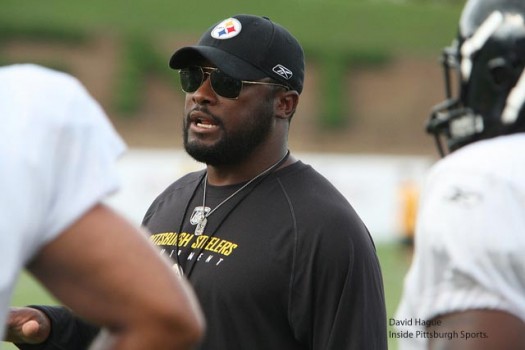 Steelers will finish 9-8: Mike Tomlin coached football teams just always seem to have nine lives and the 2022 Pittsburgh Steelers have been no different. Tomlin coached teams just don’t go away and It’s why Tomlin has yet to have a losing season and is a win Sunday from keeping that streak alive. Losses by

Trubisky Out, Rudolph in if Pickett can’t go? [hide] Mitchell Trubisky showed again on Sunday’s that Pittsburgh’s passing game might be most explosive when he’s under center. However, he also sunk the Steelers fringe playoff hopes with three interceptions in Ravens territory during the Steelers 16-14 loss to Baltimore. Will it now be Mason Rudolph

Chase Claypool Traded to the Bears The Pittsburgh Steelers have traded third year wide receiver Chase Claypool to the Chicago Bears for a 2023 Second-Round Pick. It was first reported by Field Yates of ESPN. The Steelers brass in recent weeks determined Claypool was not going to be a big part of their future that

Tomlin see’s Ryan Tannehill 2.0 in Trubisky? Members of the Steelers organization made it a priority over the week to tell NFL insiders that Mitch Trubisky is the guy at QB for the entire 2022 season. [hide] Ian Rapoport of NFL Network came out a report that Trubisky’s leash is very long, following by Jay

Latest Steelers Buzz — Pittsburgh ‘s 23-20 upset win against the Cincinnati Bengals was amazing theater in the 4th quarter + overtime. So many twists and turns, it doesn’t get better than that. Winning a game on the road you’re not expected to against a top playoff contender in your division, is how a team 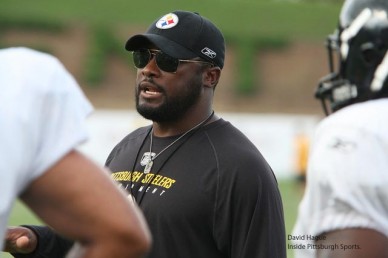 Mike Tomlin Explains QB Decision Pittsburgh Steelers head coach Mike Tomlin discussed today the QB decisions that will see Mitch Trubisky as expected open as QB 1 and why Kenny Pickett has jumped to No. 2 over Mason Rudolph. (Tomlin said today the depth chart mistake was a cut and paste mistake) “It was a 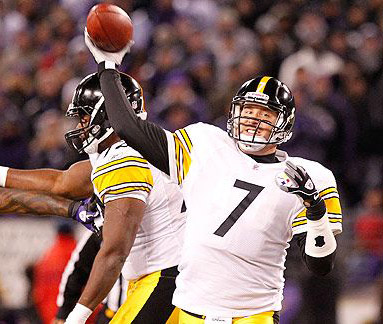 LATEST STEELERS BUZZ Going from Ben Roethlisberger to Mitch Trubisky doesn’t scream playoff contender in 2022 but the Steelers internally not only believe this is a potential 10-11 win squad, they’re also quite confident the quarterback play led by Trubisky will be an upgrade over what Ben Roethlisberger gave them in 2021. And they don’t

The Steelers Organizational Failure was on display in Week 3 Loss 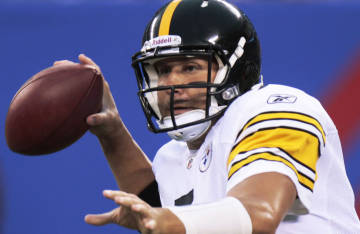 We’re All Witnessing The End of the Big Ben Era and an Organizational Failure: That’s the only narrative that be should be coming out of Sunday’s debacle where the Steelers were exposed in every phase in a 24-10 loss to the Cincinnati Bengals. At the end of the day the Steelers made their bed. What