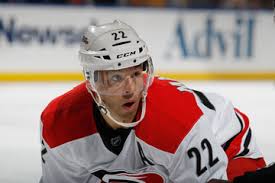 With a goal and 3 assists in his first action since Nov 9,  Sidney Crosby collects a four point night in the 7-3 win over the Wild