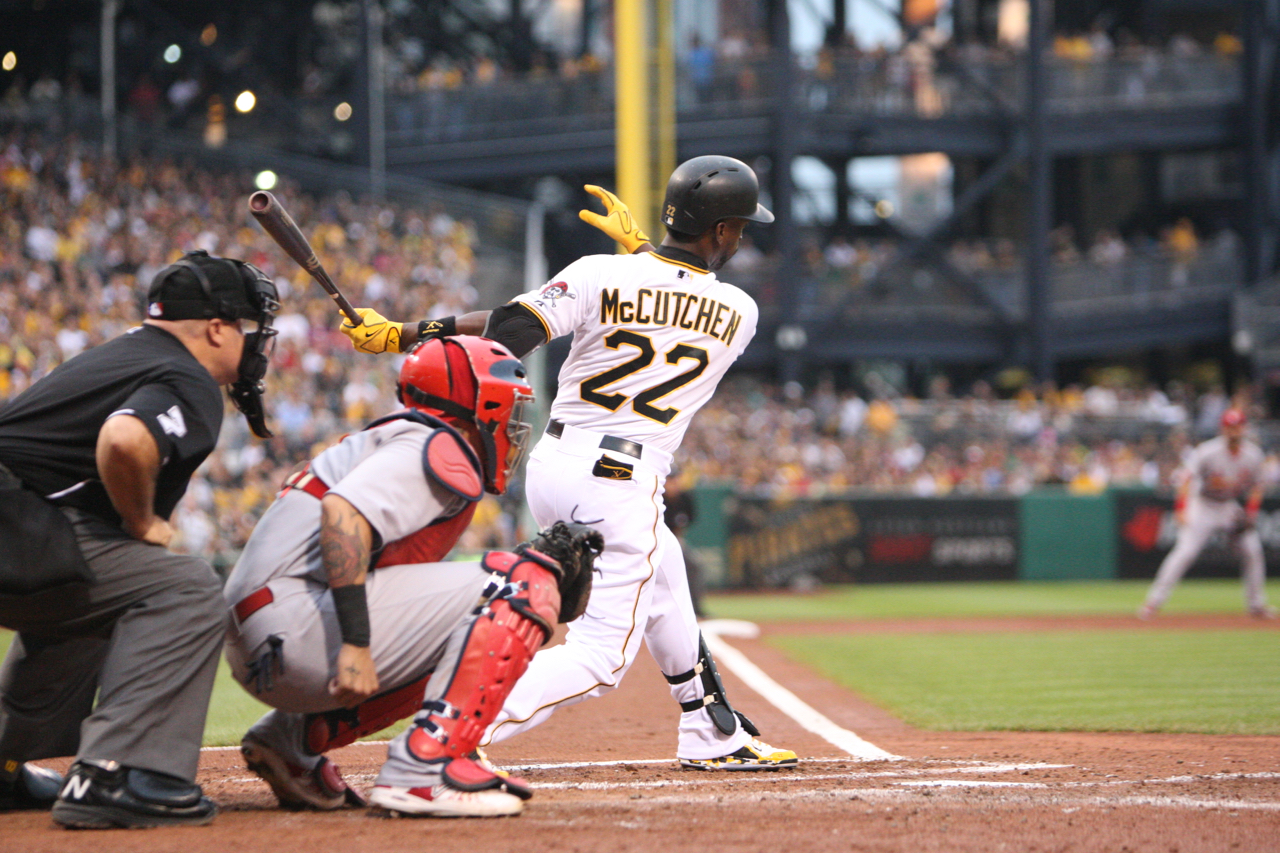 In a feel good story, former Pirates great Andrew McCutchen is returning to Pittsburgh, agreeing to a one year, $5 million contract with the club on Friday. The Post-Gazette’s Jason Mackey first reported the reunion between the Pirates and McCutchen. The signing was orchestrated by McCutchen’s desire to finish his career in Pittsburgh and a conversation initiated by McCutchen to owner Bob Nutting put things in motions.

Last year, McCutchen batted .237 for Milwaukee, hitting 17 home runs and 69 RBIs. McCutchen has hit below .240 in back-to-back seasons, hitting a career low .222 in 2021 with the Phillies. The 36 year old, though, has shown some power ability with 44 home runs over his last two seasons.  Some milestones will be within reach for McCutchen as he needs 13 more homers to reach 300 career home runs. He also needs 52 more hits to reach 2,000 hits in his career and is closing in on 400 career doubles.

McCutchen has been promised a starting role to open the season. Will McCutchen share the outfield with the key prospect at the time he was traded for back in January 2018? Pirates star center fielder Bryan Reynolds continues to push for a trade behind the scenes with the Pirates having most significant discussions of late with the Texas Rangers and To read this insider news, subscribe to get “Inside Access”!.

Henry Davis goes No. 1: The Pirates Draft Board is always going to be different than most teams