Key Dates and Details of Events for Hockeyville Celebration

NHL Free Agency Tracker [hide] Confirmed Deals in Place via TSN and Sportsnet of players who will technically hit the market today: Defenseman Karl Alzner – Montreal Canadiens Buzz: Aaron Ward reports it will be a 5 year deal with a $4.5 million AAV for Alzner. There will be no surprise around the league on

Fleury a Golden Knight The Vegas Golden Knights have officially selected Penguins goaltender Marc Andre Fleury in the expansion draft. Fleury got a standing ovation from those in attendance as the Golden Knights look to make him the early face of the franchise. The Penguins in return have traded [hide] a 2020 second round pick

Av’s don’t plan to enter Goaltending Market The Colorado Avalanche are a dreadful hockey team that has received bad goaltending the last couple years. Yet, folks shouldn’t waste much time firing up any Marc Andre Fleury to Colorado rumors this summer. The Avalanche plan to stick with high priced goaltender Semyon Varlamov and Calvin Pickard. 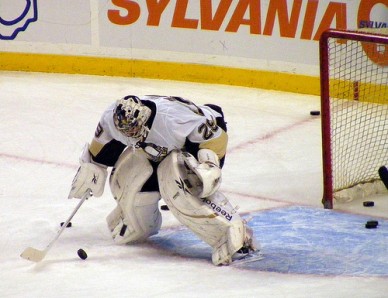 Latest NHL Buzz The goaltending market is playing out as expected. Scott Darling ending up in Carolina and nabbing a four year contract and after Darling’s rights were traded, it was a near lock Ben Bishop’s rights would be traded to Dallas or Calgary. Dallas won out yesterday in landing Bishop for a 4th round 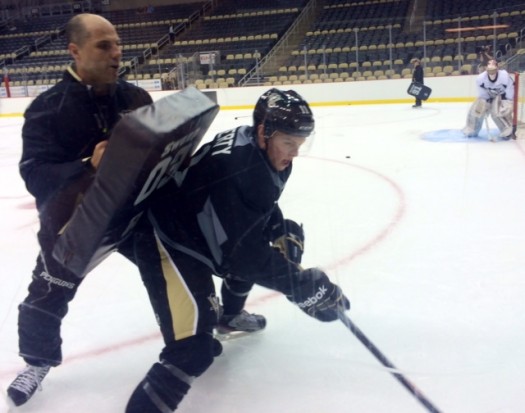 Latest NHL Buzz *Rumblings, Musings & Opinions* Shero to be active this summer The New Jersey Devils winning the draft lottery is only going to add to what’s going to be an a likely big summer in Jersey. Ownership there has given Shero the go-ahead to be aggressive and spend this summer to start competing 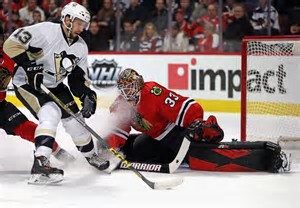 Latest NHL Buzz The first domino fell on the goaltending market Friday when the Carolina Hurricanes acquired Scott Darling this week from the Chicago Blackhawks for a 2017 third-round pick. Many teams are looking for the next Cam Talbot and three teams had Darling as their No. 1 target. Carolina, Las Vegas and the Dallas 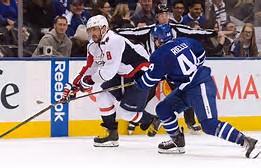 NHL Playoffs: Leafs giving Caps similar problems that the Penguins do Are the Washington Capitals living up to their reputation of being playoff chokers? Or are they just running into a bad matchup? A week from now regarding the Capitals we’re either going to be talking about the Capitals getting pushed in Round 1 potentially 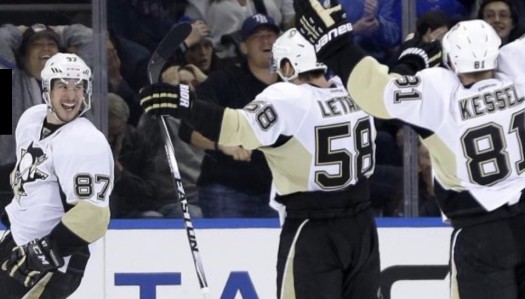 TIOPS Thursday Rundown 1. Scott Wilson gets opportunity on top line The concussion to Jake Guentzel has led to Scott Wilson getting a look on Sidney Crosby’s line tonight, though, it remains to be seen how patient Sullivan will be in keeping Wilson there. The Penguins have had a revolving door where when an injury