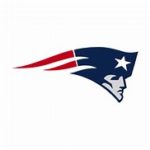 Bill Belichick believes he can coach anybody so here we go as the New England Patriots have agreed to a one year deal with WR Antonio Brown. 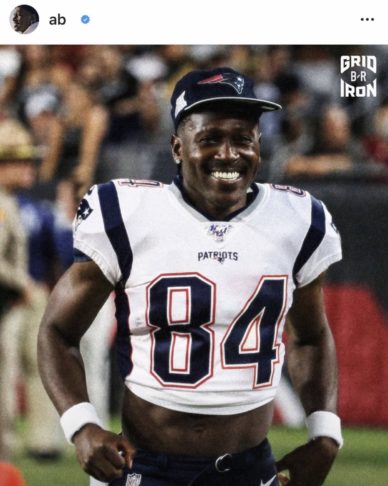 The Patriots taking a swing at Brown isn’t a surprise, it’s the financial commitment they’ve made.

What wild times in the NFL.

If Brown and Josh Gordon can actually stay on the field, what a group of three wide receiver sets Tom Brady will have at his disposal.

Love the Pats, this is scary… at least it wasn’t SF! If any team can set him straight it’s NE but dude just seems too far gone

Makes you wonder if this was his plan all along.